Repeato’s mission: Why I chose to write my own testing tool 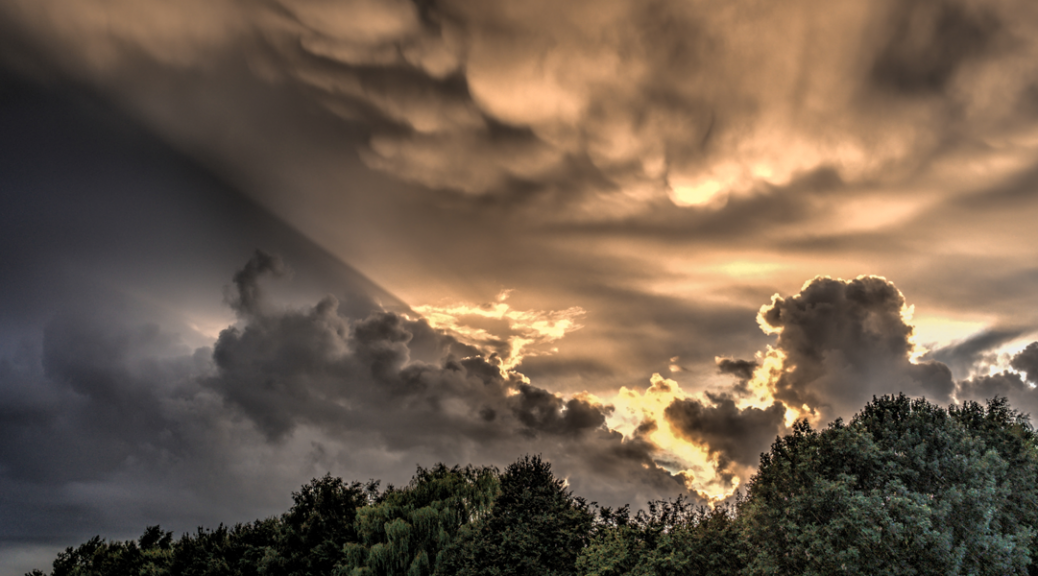 Hi, it’s Stephan writing – founder of Repeato. By the end of 2018 I was once again struggling with broken Espresso tests. Frustration took over and I realized that I’ve always had a bad relationship with testing, test automation and test frameworks.

Because I decided to write my own test automation tool Repeato.

Don’t get me wrong, I don’t want to make an “You did it all wrong” argument. The tools out there are the best we currently have, and they work very well for many of us. But I am not alone with my frustration about the status quo in test automation. In my 8 years of being an Android freelancer for many agencies and startups, I found that a “Mobile test automation doesn’t pay off” attitude is quite standard.

10 reasons why testing on Android is hard:

Bold statement right? I know that a lot of brain power has manifested in the 7200 commits of Appium. However: A lot of this development is needed to provide just a basic test foundation (such as a way to communicate with the test subject and the very specifics for the different platforms).
So what I am trying to say is: The implementation of frameworks might be complex, but essentially the principle for most testing frameworks is still like:

And so there is still a lot of intelligent work to be taken care of by us developers. Things like:

The way I see it, the situation of software-testing currently is:

Why manual software testing is still a good choice

So is manual testing the way to go? Of course not. I’ve seen it many times: Features are added every day, it’s just a matter of time till testing becomes the bottle neck of the software development workflow.

What about Unit Testing?

Most of what I wrote above is related to Android UI testing. But a lot of it applies to unit testing as well. It’s complicated (architecture, highly trained people needed), tests break even more often and the confidence score of your testing result is lower compared to UI testing.
I am not against Unit Testing. It’s a necessity and as you probably know it’s not a replacement for UI testing.
For the sake of completeness I want to include this tweet:

Are we able to build more intelligent UI testing tools?

Back in 2018 I wondered: If a random student can test our app without even knowing a single word of kotlin, why isn’t there software which can? I mean we are about to have autonomous cars and drones right?

So I sat down and tried to imagine the cognitive work of a software tester:

Sounds pretty basic right? At least that’s what I thought back then. I didn’t even check for existing AI testing frameworks (if you are interested, here is a goodarticle about AI testing).

So I guess without my naivety I wouldn’t have started this project. There was one more motivating factor though: Before I wrote my first line of code, I scheduled 10 meetings with different mobile app agencies and startups here in Vienna. I asked them about their experience with test automation and if they felt the same pain. The results I got from those interviews where very convincing.

So it’s now about 18 months I have spent developing the UI testing tool and it’s called Repeato.

Repeato tries to operate much like a human: It looks at your device screen, tries to recognize visual elements, it waits for transition animations to finish before executing the next step, just as a normal user would do. And it doesn’t care about your IDs or the framework in use.

A lot of the AI part of the software is still under development, but Repeato is already used productively by happy clients 🥳