Manual Testing vs Automation Testing: what is better and when to use it? 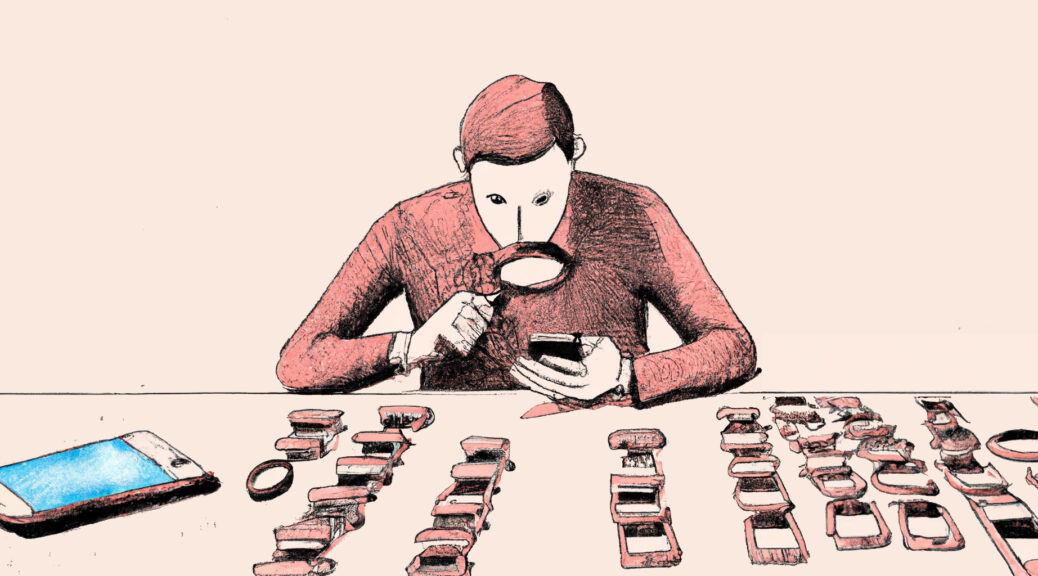 Software testing is an essential requirement of flawless user experience: testing apps for their usability and performance is key to success. Manual testing and automation testing are the two basic ways of testing. Both have been panned and praised over the internet. However, picking the right one for your project can be difficult. In this piece, we’ll go over the most important differences between them, their benefits and drawbacks, and how you can use both of them to your advantage.

The most basic sort of testing is manual testing, which relies solely on human supervision.
Manual app testing has been losing ground to automated app testing in recent years, with the latter proving to be faster and more efficient. However, it may be premature to declare manual testing extinct, as it offers its own set of benefits.

This method assumes that someone on the team will execute all tests from start to finish without the use of automation tools, extensions, or scripts.

While manual testing is inconvenient and time-consuming, it is unavoidable. Before you automate tests, you need to manually test any program.

The good news is that, whereas automated tests frequently necessitate the hiring of an automation engineer, manual tests can be done by everyone in the team who has a good understanding of the requirements of the app.

As a result, here are some reasons why manual mobile testing is still important and effective in the mobile app development industry.

Manual mobile testing provides the user with complete control over each and every test, allowing them to figure out exactly what is going on when an issue appears.

Manual testing methods for mobile applications allow testers to test functionality in real-time without having to worry about the extra time and layers that scripts contribute.

It offers a lot of flexibility for effectively measuring the user experience in a timely manner.

2. Besides functional problems, also user experience problems can be detected

The only way to get a true user experience is to have a user participate in the testing. 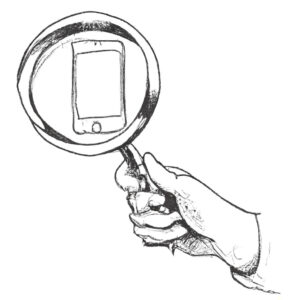 Manual mobile testing allows testers to act like real users, relying on their instincts and prior experience with mobile app usage to approach an app’s functionality in a realistic manner. Many converts to manual mobile application testing have expressed how startling it is each time when they observe a user interacting with an app in a way that software folks could never have predicted.

As a result, manual testers can easily tell whether an app was tested manually or via test automation only; the awkward bugs you hear about that cause app crashes are all too often the result of automated oversight that can never fully prepare for what a human will do when the app is in their hands.

3. When you need it the most, a deeper grasp of bugs will come in handy

Manual testing for mobile applications is perfect for giving testers a mental picture of where and when a defect is happening, so they don’t have to dig through data and try to wrap their heads around the point of mistake in an automated testing cycle.

This allows testers to communicate more effectively with development teams about how to troubleshoot the app.

1. Human mistake is a possibility

One of the main reasons testers turn to automation is to eliminate human mistakes that occur while testing manually. Automated scripts, of course, are also authored by humans and, as a result, are also not immune to failure. Once the script is fixed, however, it is going to do exactly the same thing, again and again.

Manual mobile application testing, on the other hand, necessitates a constantly high degree of concentration throughout each session, leaving even more possibilities for error.

2. Human resources are in short supply

To do some manual load testing for example, you would need quite a few testers to use the system simultaneously. Unfortunately, there aren’t many companies capable of providing a team big enough to test the load of a high-traffic mobile app. Automation is handier this way, as one specialist can account for dozens of simultaneous tests.

This aspect is fully budget-dependent and will differ from team to team. But generally speaking, test automation has become more affordable.

For many years, there have been free (and open source) tools out there promising test automation for almost zero costs. Nowadays we know that it’s not true. Also open source costs a lot of money, for setup and maintenance. 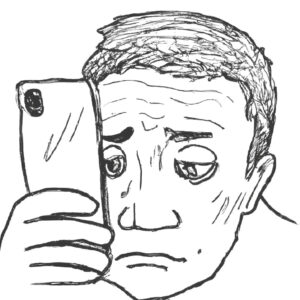 The good news is: The nocode / lowcode trend has also hit the test automation market. There are tools such as Repeato which offer a free plan and get you going in a very short amount of time.

Finally, manual testing isn’t the most efficient use of manpower.
QA specialists are obliged to manually examine even the most basic workflows instead of making plans, checking reports, and so on — a process that can occupy days of one’s productive time. Repeated execution of the same tasks can drain your testers, physically and emotionally and will cause them to more easily make mistakes.

When should you use Manual App Testing?

Is a term used to describe the process of testing something new. For this scenario, mobile apps require human testing, there is just no other way. Knowledge, analysis, experience, intuition, and imagination are all necessary for exploratory testing.

Without manual testing, it’s impossible to tell if a mobile app is user-friendly. In determining how efficient and handy a product is, human observation is the most significant component.

This is an ad hoc style of testing that relies only on the tester’s knowledge and intuition.

Your product is only as good as its performance from the perspective of your users, which is why QA is so important for mobile app success. While thorough mobile app testing is repeatable, it’s good to have some variety in the tests you run.

Manual testing is required for researching use cases that aren’t immediately evident. Automated mobile app testing is suitable for executing many, time-consuming tests.

Whatever type of mobile app testing you pick, planning ahead of time for what has to be tested is essential before development begins.

It might be difficult for project managers to distinguish between manual and automated testing.

Choosing the right testing approach will be impacted by different factors, for example:

To assist in the decision-making process, below is a list of scenarios in which QA experts prefer manual testing:

Automation testing is a method of finding problems and evaluating a product’s performance using a tool.

First you need to instruct the tool on which actions to execute and what results are expected. This is the hard part. But as soon as that’s done, the test scripts can be run an endless number of times without any further time investment by the QA person.

Automated app testing is especially necessary as soon as an app grows so complex that manual app testing costs would surpass the costs of automating the work.

Performing tests on a continuous basis

Automated testing is ideal for short release cycles, each requiring a complete software test before the release.

Costs for running tests will decrease over time

While the initial time investment is high, overall costs will decrease over time, because automation is cheap compared to manual testing as soon as it’s set up.

Test scripts can be reused for multiple projects to save time and ensure faster market delivery.

Because a QA specialist can be certain that the same set of actions will be done throughout each execution, automation improves test reliability.

A QA specialist can conduct dozens of tests on a variety of systems at the same time using automated testing. Manually, nobody would be able to do that much multitasking.

Maintenance can be time-consuming. Keeping automated tests updated can be difficult, depending on how much the application under test changes over time.

Manual testers can be efficiently instructed to test an additional use case just once or just for a short amount of time. This would be much more expensive to do with automated testing.

When testing small features, it’s slow and inefficient. If a developer wishes to evaluate the performance of a small-scale feature, writing an automated script is a waste of time.

When should you use Automated Testing?

Automated testing is ideal for repetitive and time-consuming operations.

Automation is useful when testing the speed and performance of a mobile app, maybe even against thousands of concurrent users.

Automated testing can save money and resources in large projects.

We’ve created a checklist to assist you in deciding which form of manual or automated QA testing to use: