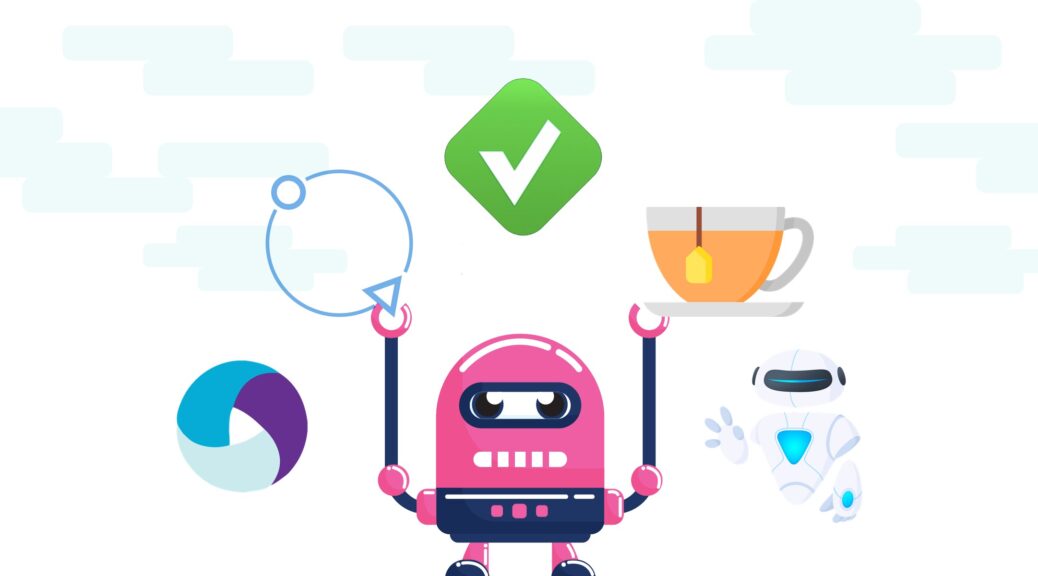 Are you seeking new ways to improve your mobile testing strategy on iOS?

There are numerous ways to accomplish this, but you only have so much time and money. Even if you think you’re an expert at iOS app testing, there’s always room for improvement. It’s beneficial to know which tools to put into your toolbox.

In this article, you will learn about the most used frameworks for the automation of iOS app testing. An iOS testing framework can cut down time you’d otherwise have to invest to check apps for bugs manually.

Appium is a grown-up open-source test automation framework driven by a big community. Part of the reason could be its programming language variety and ability to test iOS, Android, and mobile web applications.

QAs can use any programming language they want to automate their application tests. Appium uses Selenium WebDriver APIs and language-specific client libraries to allow you to write tests in the language of your choice (Java, Python, JavaScript, PHP, etc). It also provides access to backend APIs and databases, which enables quite a lot of flexibility.

Probably the most used iOS testing framework integrates smoothly with XCode’s testing workflow. It’s developed by Apple and therefore well supported and kept in sync with the iOS application framework.

Enhanced synchronization options are available with the EarlGrey framework, EarlGrey synchronizes with the user interface, network requests, and multiple queues automatically. You can still manually implement specific timings if necessary.

Tests can be written in Objective C and Swift

Repeato is a low-code test automation framework for iOS and Android. It was designed with test stability and test engineer experience in mind. Tests can be recorded within a short amount of time without the need to code. Afterward, they can be edited and saved to a library. Tests can be run individually or in batches on Mac, Windows, or also headlessly on a CI/CD server.

Repeato uses computer vision and machine learning to observe the UI and execute the interactions just as a normal user.

Detox (developed by Wix) is an end-to-end iOS app testing framework that enables grey box testing to decrease the flakiness and unpredictability of black-box testing tools like Appium.

It can test apps, running them on the simulator, making it possible to observe the test runs. Another interesting detail is that  Detox is using Javascript, so you may use it with any of the many great JS test runner tools out there (Jest, Mocha, AVA,…).

Why Is It Important to Automate iOS Tests?

iOS test automation is critical when the goal is to create successful apps at a rapid pace. Using iOS test automation frameworks and tools is the only way to stay ahead of the competition to meet customer expectations in terms of stability and user experience.

You’ll uncover bugs faster and get faster feedback when you automate testing for iOS apps, allowing your team to stay ahead of schedule. It especially saves time when you release updates of your app frequently.

Which iOS Automation Testing Framework Is The Best?

To increase the confidence in your app, we recommend testing on different levels of your software stack. Ideally, you would do unit testing, integration testing, and end-to-end or UI testing. For apps with a backend, we can recommend API testing. But going full bulletproof is not always possible. You might decide to cover only one or two testing layers, in the end, it’s still a tradeoff between UX and costs, and each app developer team needs to find the sweet spot by themselves. Anyway, maybe this overview helps to get you going:

Choosing Which Tests to Automate

Have you thought about which use cases are at the core of your app? What are the most important use cases which must not break? This is a great place to start creating a list of flows that could potentially be automated.  We wrote a little about how a strategy for test creation could look like in one of our previous articles.

A well-thought-out iOS testing approach is critical to the development of a successful app. There are numerous iOS app testing tools available today, but selecting the appropriate one for your purposes can be difficult.

With that in mind, your product and team will determine the ideal mobile testing tool selection. Your testing tools should fit into your team rather than one that forces your team to work into it.