What is Test Automation? [with tools & examples] 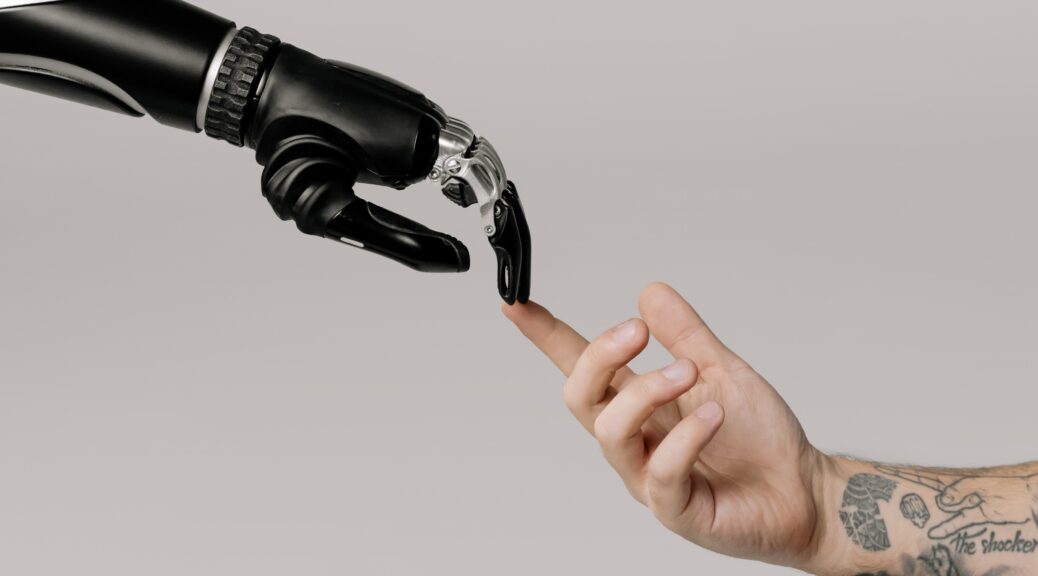 What is the difference between test automation and manual testing?

With this informal approach, the tester does not follow a testing procedure, but instead explores the application’s user interface with as many of its functions as possible and uses information from previous tests to intuitively derive more tests.

This is done by clicking, dragging, entering text via keyboard, etc.

For bigger projects, it can be useful to have an executable plan on which parts of the application to test and in which order.
The plan can be a text document, a spreadsheet, or dedicated software for test management.

In contrast to manual testing, test automation instructs a computer to do that manual work automatically.
In most cases, the computer needs to be instructed on how to do this type of work. This is usually done with help of programming languages such as Java or Python. But there are also tools that allow you to create automatable tests via a recorder or some graphical user interface.

How to set up a test automation process?

Setting up a test automation process can require a lot of knowledge and is usually a process of weeks, rather than days. If you want to make sure you don’t miss anything, we recently posted a 6 step app testing checklist, make sure to check it out!

Here is a top-down list of steps needed for setting up test automation:

Specify which tests to automate

Think about which parts of the software are crucial and MUST NOT fail.

For example: Think of the login. If users are not able to log in, they won’t be able to use any other part of the application. That makes the “log in” use case a very crucial part to test.

Contrary, if a username is displayed with the wrong font size, that might not be such a big deal.

The other important aspect is “ease of test automation”:

Some use cases are really hard to test automatically, so it will require huge efforts to develop automatic test cases for them.

For example: Think of a “forgot my email” button, which will send users a password reset link to their inbox. To test this, we would need to automate 2 completely separate apps: The app under test AND the email client. That makes things complicated.

So what test cases should be automated then?

The way to do it is to come up with a spreadsheet with all use cases you can think of and then assign a score for “Importance” and “Ease of implementation”:

Here is an example:

In the end, you can order your use cases by the sum of both columns (See column “Score”). That gives you some idea of where to start with the implementation of your test cases.

The selection of the right automation tool depends on the nature of the application under test. For example, Selenium is used for web-based applications, or Repeato or Espresso are used for Android applications and MS coded UI for desktop applications. Tools come at all shapes and prices and it can be difficult to find your way through the software jungle.

If you are looking for a test automation tool: Here is an article on common Android testing tools and a list of the most popular iOS testing tools.

Following steps will be involved in implementing the test automation:

In this phase, your test case implementations are executed. Depending on the tool you use, a more or less detailed report is going to be generated.

The execution can be done locally (on your own desktop computer) or you can embed your test automation setup into a so-called “Continuous Integration” flow. Continuous Integration takes care of running your tests automatically whenever it’s needed. This can be each time after a change in the codebase or before each release. You can read more about continuous integration here.

Rather sooner than later, features in the software under test will change and tests will (hopefully!) fail.
This will require you to adapt some of the tests to cover the new functionality.
Many companies make an initial effort to set up test automation but then fail in committing resources to test maintenance. This renders all initial efforts useless. Test automation is only useful when tests are run regularly, fixed, refactored, and require just as much attention as the actual software product.

Which types of tests automation frameworks are there?

While pretty much every type of test can be done manually, some types are typically automated and executed automatically.
Here is the list of testing types used in test automation:

Smoke testing describes an initial testing run to reveal critical failures. Their main goal is to ensure that major functionality works exactly as expected. The result of this testing is used to decide whether to proceed with further, more detailed testing or not.

Unit Testing is a type of software testing in which we testt individual modules or components. It is done to ensure that each specific unit is working as expected. In procedural programming, a unit may be an individual program, function, procedure, etc. In object-oriented programming, the smallest unit is a method, which may belong to a base/ super class, abstract class, or derived/ child class.

Unit Testing is a form of “White Box Testing”: The test has access to the smallest parts of the software. It can see inside the box so to say. (Compared to Black Box Testing, which deals with software that doesn’t offer ways to access its components).

Integration testing is a type of software testing in which individual units are combined and tested as a group. This type of testing mainly focuses on exposing bugs when units interact with each other during integration. Test drivers and test stubs are used to assist in Integration Testing.

Functional testing is a form of Black Box Testing because the internal logic of the system being tested is most often not known by the tester.

This type of testing is applied after all components, including the user interface, database, etc. have been patched together. Initially, end-to-end tests are typically executed manually.  But the more mature a software becomes, the more benefits you will get from automating your end-to-end testing.

Regression testing is the type of software testing that ensures that changes to the software have not affected it adversely. Bugfixes and new features should not impact the core functionality of the system. By running your regression tests regularly (test automation can be very handy in this case), a case where previously implemented features break because of new ones can be prevented.

Regression testing can be performed on each level of testing (Unit, Integration, System, or Acceptance) but it is most relevant during System Testing.

Black box testing is the type of software testing in which the internal system of the software that is being tested is unknown to the tester. These can be true for functional and non-functional tests.

In white-box testing, test cases are created using an internal perspective of the system as well as programming skills, so usually developers are taking care of building white-box tests.

The developer selects inputs from which to exercise code routes and identify expected outputs. In the software testing process, white-box testing can be used at the unit, integration, and system levels. Although conventional testers thought of white-box testing as being done at the unit level, it is now more commonly utilized for integration and system testing. During a system–level test, it can test paths within a unit, paths between units during integration, and paths between subsystems.

Though this technique of test design can find numerous faults or problems, it has the ability to overlook elements of the specification that have not been implemented or criteria that have not been met. When white-box testing is design-driven, that is, when it is driven only by agreed-upon specifications of how each component of software should act (as in DO-178C and ISO 26262 processes), white-box test approaches can detect unimplemented or missing requirements.

Software performance, for example, is a broad phrase that encompasses numerous specific needs such as dependability and scalability.

This method separates the documentation of the test cases, from the specification of how the test cases are executed. This divides the test creation process into two distinct phases: a design and development phase and an execution phase. The design phase includes requirements analysis and evaluation as well as data analysis, definition, and population.

This implies maintaining a list of keywords that are associated with the specific test steps which are performed on execution. Keyword-driven testing lists are usually documented using a table format. The first column holds the name of the keyword.

An example of keyword driven testing

As you can see the same keyword can be used several times with different data. The implementation of the keyword however is kept in a different place.

What are the best Testing Practices?

The term FIST describes a simple collection of criteria for a proper test automation setup:

Photo by cottonbro from Pexels