What is low-code Test Automation and how does it work? 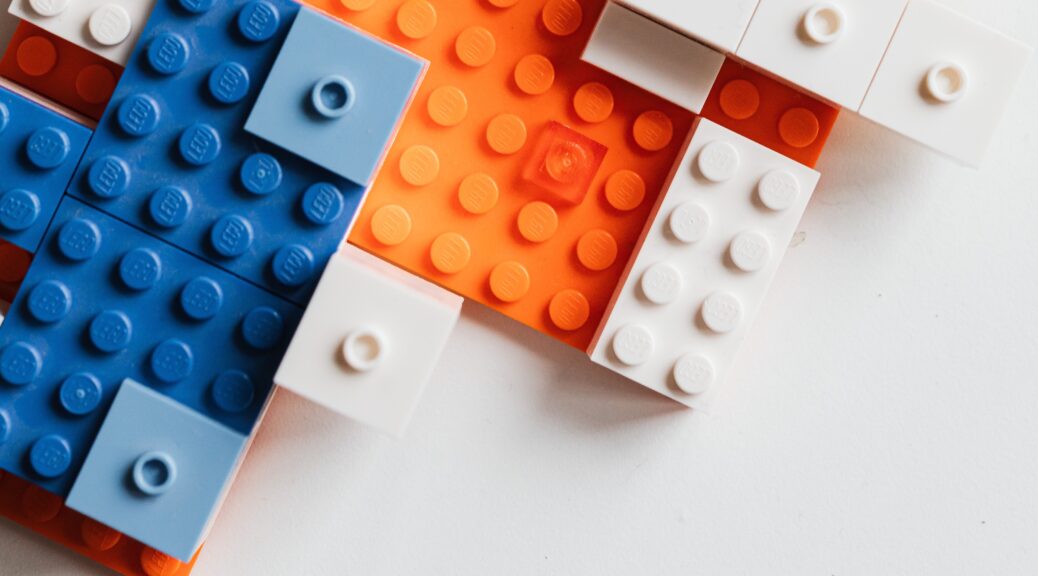 It’s hard to overestimate how difficult software development has become in recent years. The web and mobile application market is more competitive than it has ever been. Given the low unemployment rate among IT professionals, hiring and maintaining high-quality software developers and engineers appears to be nearly impossible. In this article, we look at the chances and opportunities that come with low-code mobile testing as well as a few low-code testing tools alternatives.

To alleviate the obstacles that enterprises confront with digital transformation, the industry is turning to citizen coders. Using sophisticated low-code application platforms, citizen developers are creating products and workflows that deliver corporate value (LCAPs). However, these tools and routines must still be put to the test. Citizen coders do not have time to manually test and will not create standard automated testing suites.

What is low-code Test Automation?

In essence, low-code testing solutions make application testing easier by eliminating most, if not all, manual coding.

This enables “citizen testers” – typically product managers, product owners, business analysts, and others – to participate in the testing process and, as a result, become more involved in the software development lifecycle (SDLC).

Why should you use low-code Test Automation?

Improvements in automation capabilities will probably concentrate a certain amount of IT operation activities from support to continuous improvement, according to Gartner’s IT Automation Predictions for 2021.

Whether teams use enterprise-packaged SaaS solutions (like Oracle, Salesforce, and WorkDay) or build their own unique online and mobile applications, the citizen-code/no-code/low-code movement promises a new era of rapid and continuous application development.

Low-code test automation offers a more agile alternative to help companies scale their development organizations to keep up with today’s most pressing demands and expectations by essentially democratizing software development and lowering the barriers to testing through an intuitive and globally understood framework.

In short, low-code test automation can be quite beneficial to your company.

In today’s environment of rapid, continuous development, low-code also helps QA teams deal with one of the most common issues they face: test debt.

When testing fails and is not resolved before the code is delivered to production, test debt is incurred.

If your test automation suite, for example, fails to identify the relevant UI element in your application, you’ve generated some extra work for yourself: you’ll need to course-correct and update that automation script as soon as possible before it causes problems in production.

If test debt isn’t regularly monitored and managed, it can become more pernicious.

However, simply being aware of it is insufficient. Test debt must be reduced in a coordinated manner by QA teams. Low-code testing facilitates this coordination by allowing cross-functional teams to collaborate without the necessity for a highly technical skillset.

Low-code testing offers a once-in-a-lifetime opportunity to eliminate a major structural cost center-test debt-and replace it with an “always-on” infrastructure that is not only more efficient, but also more powerful in terms of scalability, coverage, change awareness, and responsiveness to downstream factors.

What is the return on investment for low-code test automation?

A disconnected group of engineers and citizen testers can be transformed into more collaborative and efficient teams using these techniques.

When firms switch to clever low-code test automation, they generally save a wide span on testing costs.

Although not all components of your business can be fully automated, identifying a few areas – generating automation scripts, managing and healing test scripts, and cross-browser and cross-platform automated testing – can free up your staff to focus on other areas.

As a result, anyone can work as a tester.

The burden of building automation code is eliminated from the process, allowing a new generation of citizen testers to play a key part in producing high-quality software at a faster pace in a more efficient and effective manner.

Because the burden of chores like script maintenance is taken from the already overburdened engineering team, intelligent testing provides a more efficient and effective solution to manage test debt.

AI-powered test automation also has the potential to eliminate major cost centers throughout the software testing life cycle, such as outsourcing, recruiting, staffing up/onboarding, manual testing, change management, and so on.

This adds to a smart infrastructure that rarely suffers from downtime due to a lack of human coordination.

Low-code testing is rapidly becoming an important part of testing that should be included in the toolkit of every product team.

It allows non-technical users to get more involved in the software delivery lifecycle, enabling a quality culture to emerge across the firm.

While other types of testing, such as unit and integration testing, have a lot of value, they are often restricted by the amount of trained engineers on hand and the time required to complete end-to-end testing.

The low-code / no-code landscape is complex and offers numerous solutions, platforms and submarkets. For example, there are sub-markets for large companies, medium-sized companies and small companies. Enterprise low-code/no-code platforms offer high scalability, performance, security and integration with enterprise applications. They tend to be more expensive.

What low-code test automation tools are there?

There are countless tools on the market, and it’s hard to keep track of them.
We compiled a list of low-code test automation tools that we believe show a big potential:

Check out our article about testing no-code applications.