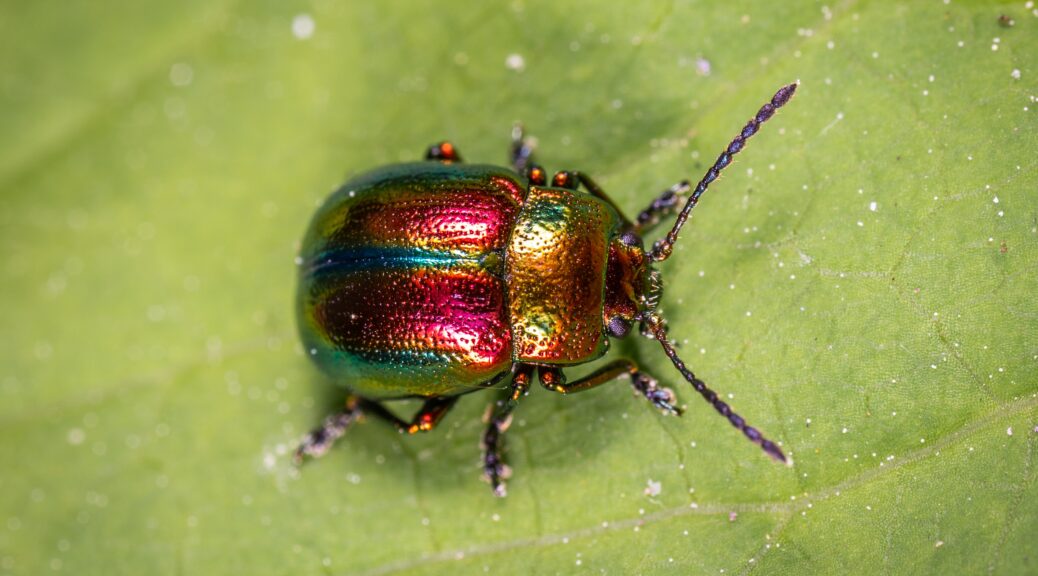 Bug tracking tools can help you discover and manage software bugs faster and thus save you a lot of time and other resources. In this blog post, we are going to take a closer look at popular bug tracking tools, their strengths, and pricing.

The 10 most popular bug tracking tools are:

What is bug tracking?

Before we get into the tools, let us first clarify what bug tracking means.

Whenever your team releases a new code, you run the risk of creating a bug, an error or an exception. Fortunately, with the right tools, you can quickly identify bugs and prioritize how your team is going to fix them.

Using bug tracking software, your team can collaborate to fix bugs by logging them as issues. Issues are your central hub for discussing, working on, and resolving each bug. They detail important information about any and all changes made to your code, and they track who is working on it and when.

It is the process of logging and monitoring errors or bugs during software testing. The application keeps track of reported software bugs in software development projects. It’s a tool to capture and document program errors.

They are also used to write status or feature reports, often interactively and on the internet.

On the one hand, the term bug tracking describes the process of troubleshooting itself (through methods of debugging and trial error), and on the other hand the process of tracing and error and its documentation over time.

Bug trackers can improve communication between users and developers of computer programs – often isolating a bug requires a series of questions and answers. Recording this communication in a bug tracking system means central archiving and thus enables later research. So a bug tracker is an essential tool for any app or software project. To be successful with projects, you need a simple but effective workflow that allows errors to be documented, easily reproduced, and fixed.

Here is  the list of our 10 bug tracking tools:

Bugzilla is a free server software designed to help you manage software development and a web-based bug tracker, i.e. a tool for managing errors and enhancement requests in software products. The name is made up of Bug and Mozilla. The project’s mascot is Buggie, a pensive, alarmed, wide awake, and slightly grumpy-looking bug.

Bugzilla is free software written in Perl, which is available under the Mozilla Public License and is therefore available free of charge. It is based on the CGI interface of a web server; it is used via an HTML interface – from the user’s point of view, Bugzilla works like a website; therefore, a web browser is required for use. An English-language interface is included, and language packs can be easily installed. Currently (version 5.1.2) you can choose between MySQL, PostgreSQL, and Oracle as the database system.

Bugzilla can therefore run on any operating system for which a Perl distribution, a suitable web server, and a corresponding database system exist.

Many large open source projects use Bugzilla to collect bug reports and user requests. In addition to these basic tasks, some installations are also used to call for testing certain package versions (for example to transfer program packages from the unstable to the stable branch in the Linux distribution Gentoo) or to document the progress of a task.

Pricing: The use of Bugzilla is completely free.

Backlog is a bug tracker that makes it easy for the entire team and managers to get a high-level view of where every bug is at in their workflow. It can make it easier for team members to understand the software’s history, including all bugs and fixes.

A lot of bug tracking tools capture and track bugs. Backlog can help your team to manage the end-to-end development of your products seamlessly. Backlog’s feature set is used by developers around the world to create and release individual software results. It helps teams to deliver the best software possible.

The software has been available since 2004 and has already helped many teams to manage and simplify their work steps including tracking and managing bugs.

Pricing: Depending on usage requirements.

Quickly capture, assign, prioritize, and track bugs across all aspects of the software development lifecycle with Jira Software. Jira’s workflow engine provides a clear view of a bug’s status, and automation keeps you in the loop with notifications when issues move from the backlog to ‘done’. Released in 2003, Jira Software is the tie for your software team, providing complete visibility and control over the end-to-end development of your products. Catch bugs anywhere in your software projects with Jira Software. Once you spot a bug, you can create an issue and add any relevant details. An issue can be anything from a software bug to a project task to a vacation request form. Each issue type has its own tailored workflow.

Pricing: Jira’s free plan allows for up to 10 users. It has two paid plans starting at $ 7/user per month.

Worldwide the tool can help your team in several large projects, including the issue tracking system for the Ruby programming language and the TYPO3 developer portal.

Released in 2006 Redmine’s concept was heavily influenced by Trac, a similar project management tool. Redmine is available for multiple platforms and databases and for more than 45 languages. It is written in Ruby and uses the Ruby on Rails framework.

The appearance of Redmine can be changed using themes (also called skins or designs).

There are various Android apps that access functions of Redmine instances via Redmine’s official REST API. Apps are also available for iOS.

ReQtest is a clear, versatile tool that helps testers and developers overcome challenges, manage priorities and achieve test goals. Released in 2009 ReQtest has more than 10.000 users across Europe. It is a cloud-based tool consisting of a set of modules: Requirements Management, Agile Board, Test Management, Bug Tracking and Reporting. The tool provides an end-to-end software development solution with full traceability of the development process.

Released in 2000, Mantis is based on PHP and requires a web server. The user operates Mantis via an HTML interface. A database (MySQL, MS SQL, or PostgreSQL) is used to manage the entries. Mantis runs on Linux, macOS, Windows, OS/2 and Unix.

In Mantis various projects can be created. A subdivision into sub-projects is also possible. Each problem report is in one of several states defined by the built-in workflow. Appropriate access rights are required for status changes. Any authorized project contributor can add comments to the report at any time during the life cycle of a bug report.

The system also offers a comment function for status changes so that the life cycle of a report can be traced. Mantis offers extensive filter options that help to achieve a key goal of a bug tracker: An overview of pending and fixed bug reports, and an overview of the overall status of a project.

For some time now it has also been possible in Mantis to create versions and thus receive roadmaps and changelogs.

Pricing: The app is available for free.

Asana offers an important process that saves your team a lot of time. Because as soon as one error has been eliminated, the next one appears. Instead, create a clear process with this bug tracking template. Asana also recommends being more strategic and using the following tips in addition to the template:

Report and collect bugs in one place. Instead of getting a flood of reports from different channels or wasting time asking for more details; people reporting a bug can use a task template or form. Then you have all the information you need in one place. Determine who fixes the error and when. If a bug needs to be fixed, assign the bug report to a teammate with full details and a deadline, so it’s clear who’s fixing the bug and when. Some bugs cripple important processes, while others can be fixed later. Keep your team focused on what matters most by using custom fields. This allows you to prioritize and ensure larger issues are resolved quickly. Discover patterns by sorting errors. As you track bugs, custom fields can help you sort them by category. This enables you to recognize patterns and get an overview of the error types present.

Pricing: Teams of up to 15 members can use Asana for free.

Released in 2004, Trac is a free project management tool for software development. It contains a web-based interface for reading access to the project archive, a bug tracker for managing bugs and enhancement requests, and a wiki that allows this formalized information to be presented under one roof and enriched with less structured content.

Trac is implemented in the Python programming language and can be operated via WSGI, mod python, CGI or FastCGI, among others. Trac is written in a modular way and can be extended with plug-ins. The integrated wiki uses a markup language based on the MoinMoin syntax. Other markup languages ​​are also supported for specially marked content (reStructuredText, Textile, HTML). In addition to Subversion, there are also extensions for other version control systems such as Mercurial, Darcs, Perforce and Git. There are also unofficial extensions for Monotone, SVK and Bazaar. Trac also includes its own daemon as a web server.

Pricing: Trac isn’t as user-friendly as most of the popular tools you can get on the market, but with enough features it comes completely free.

For companies of different nations that work with applications and the Internet, looking for bug reporting, crash reporting, user feedback, beta testing and quality assurance Instabug is very useful.

With monday.com your team just needs one click to export and import a chosen template to Excel. You can also import your spreadsheet easily. So in a few steps turn your schedule into an attractive monday.com board.

Every bug entry has a conversation feature that gives everyone involved the opportunity to comment on details. So your team is able to share information, ask for help and work together to resolve errors. Without changing the basic view this can all be done within the template.

monday.com offers a view called “Kanban“, a lot of alpha and beta testers working to show you where your bug reports are coming from. With this software, you can easily set up and configure. It is fully customizable and scalable, facilitating collaboration with all stakeholders and integrating with your favorite tools.

The team of monday.com offers personal customer support – 24 hours a day, 7 days a week. Or use the various other resources, like personal email support