Here comes a little bit of history, followed by a short introduction to the newly released features and improvements.

A little bit of history and a big thank you

3 years back (in 2019), I sacrificed my day job and decided to focus on a topic I hated the most at that time: Test automation.

Tools were hard to install, tests hard to maintain, and there was never enough time to create enough tests to have proper test coverage. Ok, maybe that wasn’t true for all of the projects I have worked on. But I can tell that out of around 20 Android projects I dealt with, 16 didn’t have a test automation setup in the end.

Did I recommend it to my clients? Yes, I did. But in the end there was always something more urgent to deal with. Mostly fixing bugs.

That’s when I decided to develop a test automation solution that could be used by anyone, so developers didn’t have to spend their time doing QA.

Since then we have gone a long way and your – our users’ – feedback has always been at the core of all development efforts. From the very beginning, I got very useful feedback from early users. Later on, as more people joined the Repeato team and we served an increasing number of users, also the amount of feedback further increased. Your feedback, comments and inspiration were key to each feature or improvement that Repeato has received.

THANKS SO MUCH, WE COULD NOT HAVE MADE IT WITHOUT YOU!

Repeato has matured, but what does that mean? Basically, we implemented what our users asked for:

App quality metrics allow you to observe your app over months and years of development.

With the new batch reports, you can archive useful app run data and make sure your app stays healthy. You can compare test run duration, skipped frames count, and app startup time

The new reports also allow you to easily search or filter tests by keywords, devices, or test run status.

Because we’re on a mission: Making testing enjoyable and even fun! 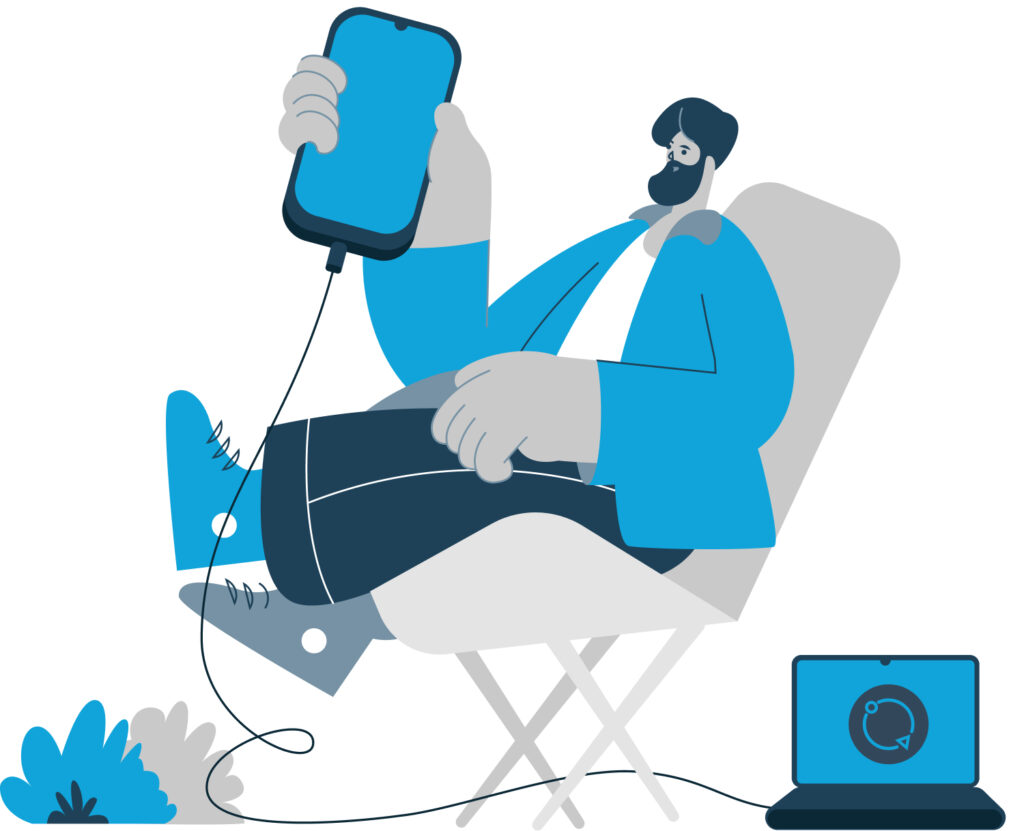 But let’s stop talking, come see yourself and try some of the new features!
Download Repeato now!