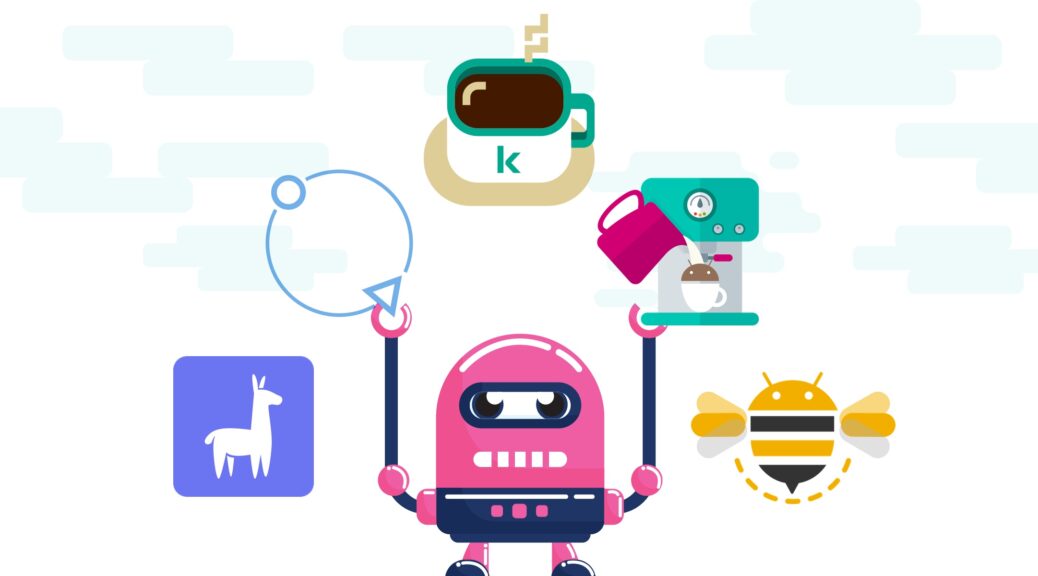 What’s new in the domain of test automation frameworks?

Top on the list of the most used testing tools for Android is still Espresso, so I’ll give a brief overview of developments, but then also introduce some new test automation frameworks.

Here is the section overview:

Since Android Espresso is already very well known, I will not go into the basic description of the framework here. Instead, I have compiled a list of the features that have been released in the last few months (Jan 2020 – Nov 2020):

On top of that there is a great cheat sheet available for download here.

Nothing has changed about the tiresome topic of idling resources. These are still necessary to keep espresso up to date about whether it needs to wait before executing the next step. For example because a background process has not yet been completed.

NestedScrollViews are still not supported either, so an extra implementation is necessary. 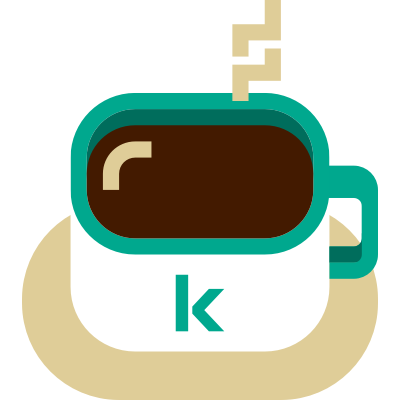 Kaspresso is a test automation framework built on top of Espresso and UIAutomator. With a lot of useful additions. It was developed to improve some of the known weaknesses of espresso (flakiness, no ADB support, difficult to read code).

The Kakau Library was used to ensure better readability.

And here the same test in Kakau DSL syntax:

Because longer tests can become confusing, Kaspresso’s team has extended the Kakau DSL. This way we can also don’t have to care about what is under the hood of our tests, it’s either Espresso or UI Automator.
A full test written with Kaspresso could look like this:

The speed comparison with a conventional UIAutomator (Appium) Test is also remarkable:

Kaspresso chooses a very sophisticated strategy (compared to Espresso or Barista) to improve the stability (flakiness) of tests: Android’s event queue is monitored and commands are only sent when Android is in a calm state and there is a low likeliness that UI commands will be skipped because of lack of computation resources. In addition, the testing framework also automatically closes system dialogs that sometimes cause a test to fail because they cover important elements of the app.

If you want to know more, the project and functions are really well documented.

Barista is a big extension of espresso. The stability (flakiness) is improved with a retry strategy. For certain tests, you can specify how often a test should be repeated if it fails. In addition, like Kaspresso, Barista uses an abstraction applied to PageObjects for UI components and test routines.

Fairly legible right? Obviously, some more work is needed to implement those methods. But still, the structure is very clean and readable:

In case of a feature change in the app you might be able to avoid changing all your 50 tests and instead only change the implementation of a single test method. 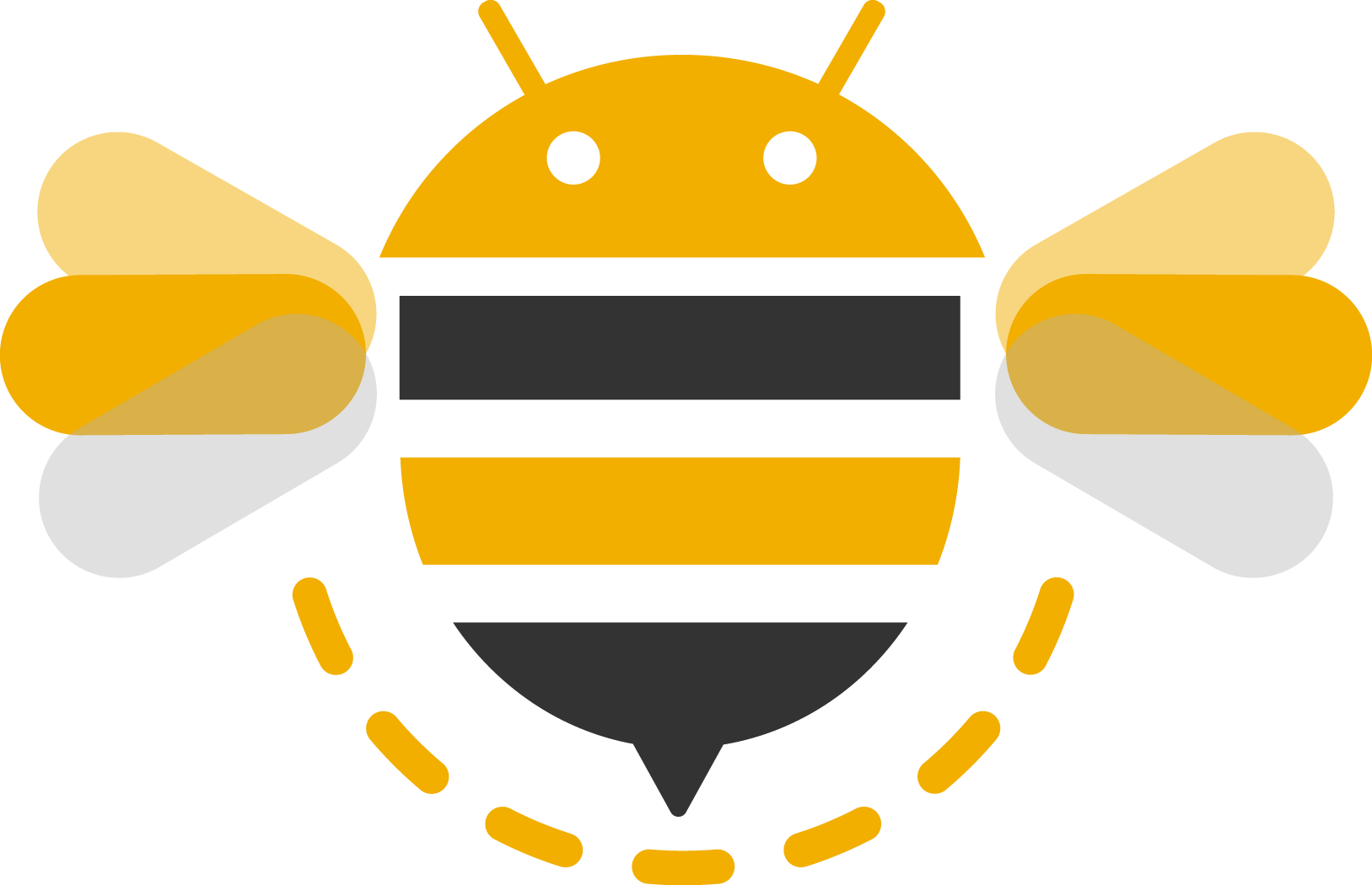 Instead of just tracking the number of ongoing processes, BusyBee logs the specific, currently running processes. This is accomplished by tracking a Java object, a character string or an ID.
If a timeout occurs, the list of running processes can be output. This way debugging is getting easier.

Repeato is a new NoCode test automation framework for Android. Tests can be recorded using a recorder and then played back. More specifically: When recording, small “fingerprints” are recorded in the vicinity of the mouse pointer. On replay, these are used to find the corresponding UI element again.

There is also the possibility of creating “Script Steps” which allow you to execute ADB or other terminal commands.

That’s how you record a test:

Afterwards, the recorded steps can then be played back:

Tests created with Repeato are stored in the file system and can also be versioned via Git as well as shared and edited within your team.

There is a free version, but advanced features such as continuous integration support or workspaces are not included.

The tool is particularly helpful as an extension for manual testing: Since developer resources are often scarce, it makes sense to outsource part of the test automation to the QA team. 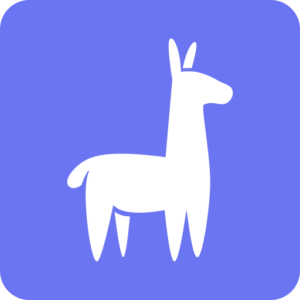 Waldo is a new cloud service that allows you to record tests using a recorder. The developers have focused on offering a simple interface that also allows non-developers to create tests. The whole thing works, just as with Repeato, without a line of code.

A visual comparison of the original test run (everything worked) with the faulty test run (exception happened) makes debugging a breeze:

Disclaimer: I encountered some difficulties while testing the service:

Even with Espresso continuously being improved, there is still enough potential to make test automation more practicable, maintainable and intuitiv. Therefore there are still new but also older alternative test automation frameworks that address these weaknesses. Unfortunately, there is no clear test winner. Each of the frameworks clearly has its strengths and weaknesses.